Given the recent number of cases of officers using excessive force that have been grabbing the headlines it wasn’t surprising to read a recent article on the website Identities.misc regarding the statistics on domestic abuse among families of police The article states:

“As the National Center for Women and Policing notes, two studies have found that at least 40% of police officer families experience domestic violence, in contrast to 10% of families in the general population. “

I think this brings a real issue to the forefront about mental health and training of officers in the U.S. After all, they have signed up for the duty to protect and serve, but clearly our system is creating a pattern of violence instead of combating violence. I feel that this shows the system is failing not just citizens, but also officers and apparently also their families. To read the recent article visit Identities.misc. 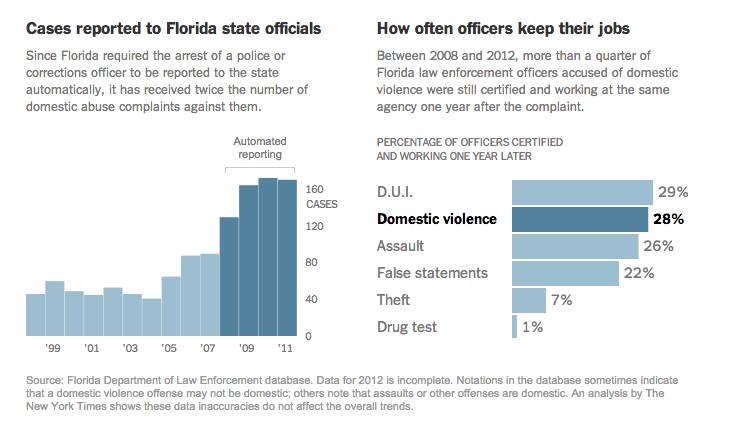 Career advice women are not getting: business, strategic and financial acumen

Do you have a Girl Gang? Maybe you should get one.

This blog is not intended to give legal advice. We at law girl 101 always recommend getting legal advice from a licensed attorney in your jurisdiction before taking any legal action or making any legally binding decisions.